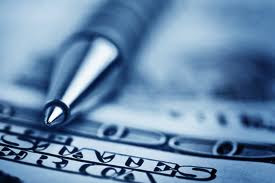 I decided to take a look at this advice to see if it was still valid after more than a year of learning.  I tweaked it a little and added a bit here and there.  If you have something you think I'm missing I'd love to hear it.

From what I gather that will pretty much get your book to every English speaking market on the globe.

Good luck on your writing!