How I'm Progressing as a Writer 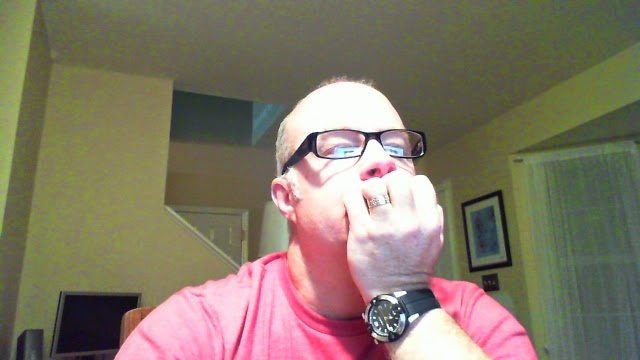 I recently finished my 4th residency for my master's program and I've had some time to reflect on my progress as a writer. I've enjoyed every residency but each has its own flavor. After the first one, I wasn't really sure that the Seton Hill Writing Popular Fiction program was going to work out. I'd spent several years prior to starting the program trying to improve my skill and my knowledge-base about writing as a profession and I felt like I wasn't learning anything new. My opinion on that changed after the second residency, but looking back now, I can see the cumulative effects of the program.

After each semester I'd taken stock of how much my writing skill had increased, if at all. After the semester that ended last winter I felt I'd reached a new plateau, but after spending a full semester with Timons Esaias as my mentor, my skill seems to have gone up an order of magnitude, instead of incrementally. I more easily recognize patterns in writing that I couldn't see before. Common mistakes that a lot of writers make, especially on the first draft, stand out like a strobing beacon. This semester the thing that really emerged was understanding what it means to give a character agency, to really get under their skin and speak through their point of view, but that's only part of it. The craft of writing is making sense. I look back thinking I'd learned a few things, only to find a few months later that I've grown even more. I honestly thought that I was getting it before, but the more I learn the more I see that this is a journey with many plateaus.

READ THE REST OF THE STORY»
4 comments: